Can Medical Cannabis Be the Answer for Pediatric Care? 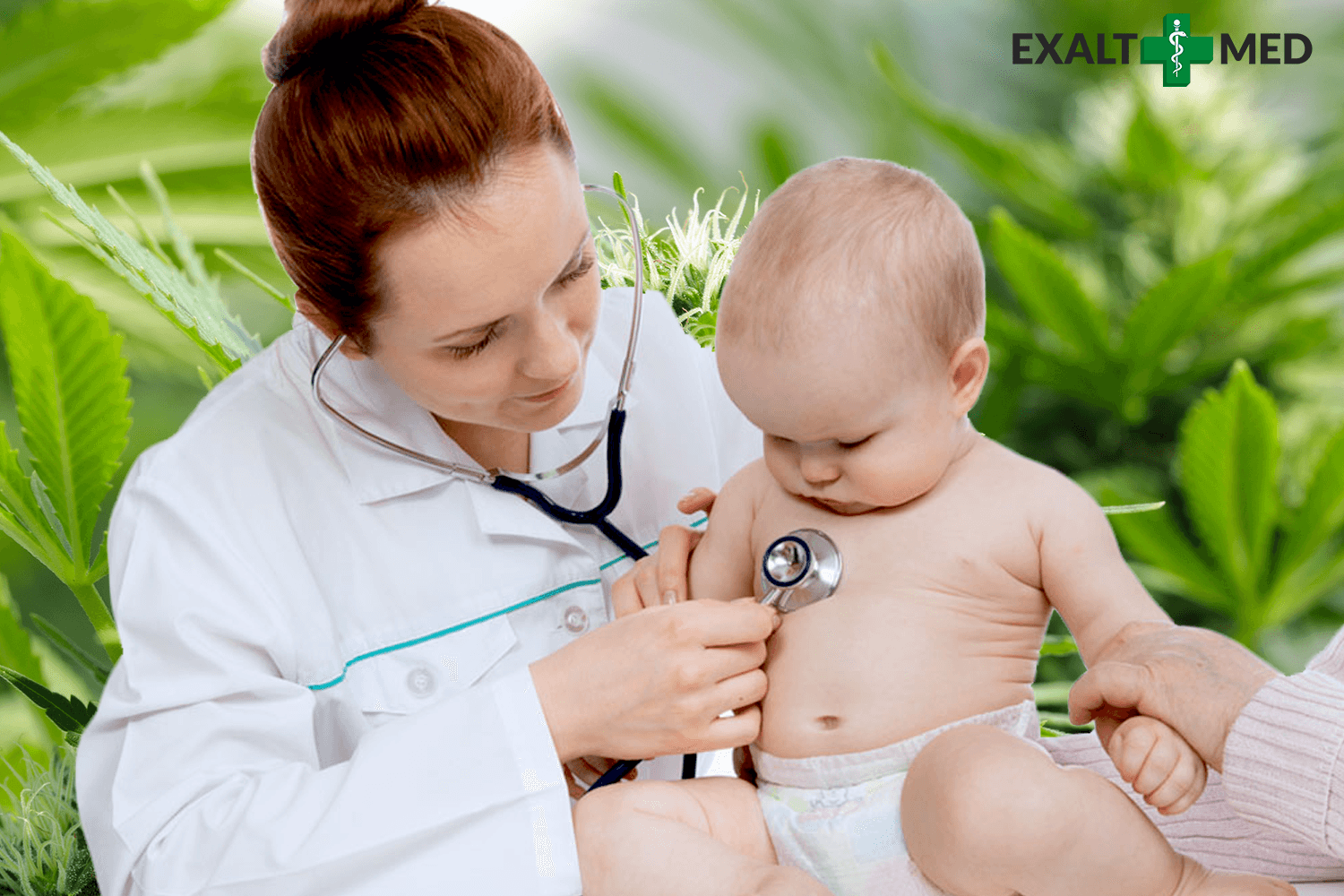 Can Medical Cannabis Be the Answer for Pediatric Care?

The multiple benefits associated with marijuana and its derivatives are undeniable. With decades of medical research and compelling personal stories supporting it, the evidence for the potential use of marijuana as a medicinal supplement is excellent.

Even though marijuana is still illegal at the federal level, the number of states legalizing the plant is only growing. Currently, there are nine states, where marijuana is completely legal whether for medicinal or recreational purposes. Another 31 states have  laws permitting the use of it for medicinal purposes with varying degrees of accessibility in each state. The remaining states are either still conducting research programs or are already working to implement medical marijuana programs in the near future.

With medical marijuana increasing in acceptance across various medical fields, parents in many of these states are wondering if medical cannabis could be the answer to complex pediatric care. There are several ways in which cannabis is currently being used to treat children, including some of the most grueling and debilitating conditions.

The evidence proving the benefits of medical marijuana for cancer is irrefutable. Cannabis is widely accepted in oncology and doctors recognize it as an effective treatment. There are thousands of patients who presently rely on medical marijuana to help them cope with the symptoms of cancer including pain and the side effects of chemotherapy.

Currently, various studies are being conducted about the possible benefits of marijuana on child cancer patients, and the results have been encouraging. Cannabis for child patients can help in many of the same ways it helps adult patients, so it is no surprise that many are calling for its implementation as a standard form of treatment.  In fact, in a study of pediatric oncology published in Pediatrics, 85% of providers who were certified to provide medical marijuana said they would be willing to help children with cancer gain access to it. 95% of their colleagues without medical marijuana certifications said they would also approve. 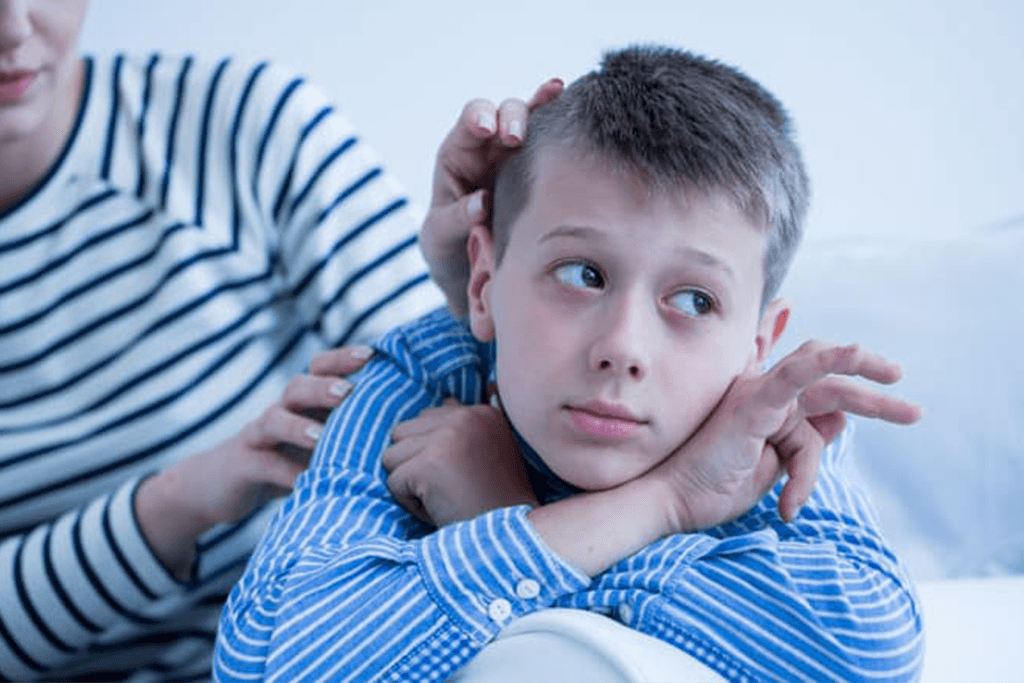 In the United States, about 1 in 60 children is diagnosed with autism every year. Autism affects children in different ways, and symptoms vary in a case by case basis. Some of the most severe symptoms are manifested in repetitive and sometimes harmful behaviors like fits of rage, head-banging, and tantrum-like meltdowns. Children with autism may also have problems sleeping and have random bursts of energy that causes them to act in an aggressive manner.

Cannabis has been proven to help with these symptoms, and many parents are now choosing to administer small doses of marijuana to their autistic children. Due to its relaxing and soothing properties, cannabis can effectively help with these aggressive and harmful behaviors by calming children and keeping their minds at ease. 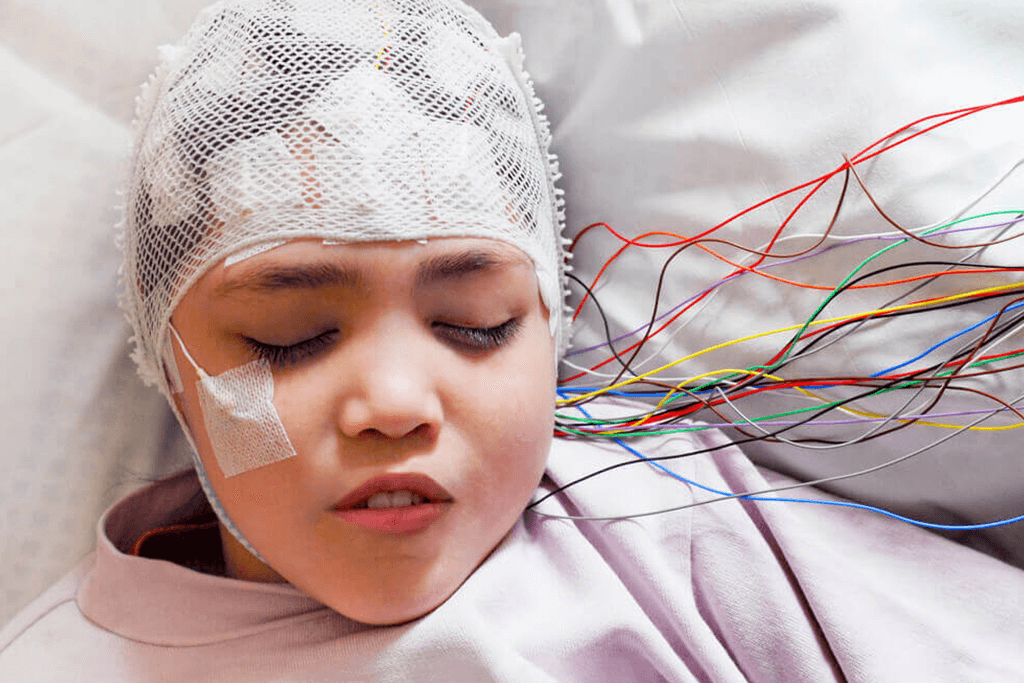 Cannabis contains organic compounds called cannabinoids that interact with the body. One of these cannabinoids is cannabidiol or CBD. CBD and all other cannabinoids are known for interacting with the endocannabinoid system which is a network of receptors responsible for keeping our immune system in balance and for regulating many biological functions.

CBD has been used since the first half of the twentieth century to treat seizures and epilepsy in adults and children. Using CBD to treat epilepsy in children has been so efficient that the FDA recently approved the first CBD-based medicine called Epidiolex meant to alleviate the symptoms of epilepsy.

Choosing to use medical marijuana is understandably a difficult decision especially when it comes to your children and members of your family. The team of qualified professionals at Ex Alt Med understands this and is committed to providing parents with everything they need to know about medical marijuana to assist them in making this decision.

Led by Dr. Eric J. Exalbert, Ex Alt Med is committed to improving lives by making medical marijuana easily accessible to those who may benefit from it. The friendly team of qualified medical marijuana doctors are open to any questions or concerns and will be happy to help you through the entire process of obtaining a medical cannabis card, from the first to the last step.

For more information on Ex Alt Med and how medical marijuana may be right for you, call (786) 584-2895 or contact Dr. Eric himself at [email protected]